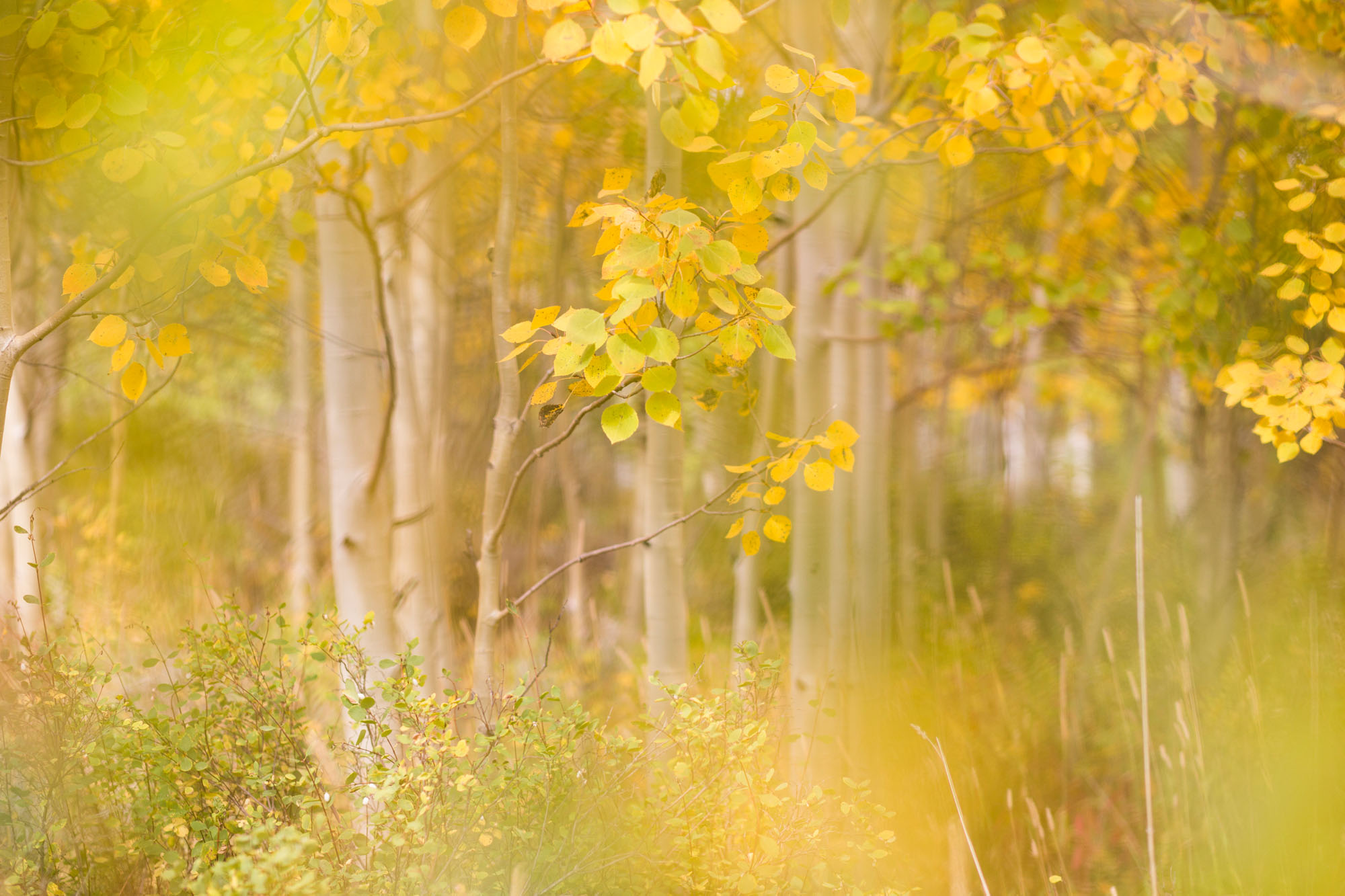 Six months ago, Mark & I sold the home we’d lived in for the last 7 years. It was the first home we’d ever owned, in an area we truly loved.  Looking forward at new opportunities, I felt excitement.  Looking back at what we’d be leaving behind, I felt sadness.  More importantly and more than ever before, I felt the inevitable seasons of life.  Just like the cyclical changes in nature, the physical world around us is always changing.  Children are born and parents and grandparents pass away.  Careers are retired from and new careers are embarked on.  Homes are moved in and out of.  Kids go off to college.  Relationships begin and relationships end.  We get older, and so does everyone around us.  If we expect anything to remain the same forever, we’re bound to be disappointed.

Some seasons are short, some long.  But just because a certain season of your life was perfect at one time, doesn’t mean you should never embark on a new adventure or that that season should never come to an end.  The 7 years spent in that home were, so far, the best of my life.  My marriage, my career and my dreams flourished there.  But like the autumn trees losing their leaves, I knew this time in my life had reached it’s pinnacle.  I’d squeezed every last drop of opportunity out of that season of my life.  It was easy to think I was walking away from the best thing that ever happened to me and wonder “why on earth am I leaving?”.

Staying there would only be a forced attempt at continuing on with a story that had naturally come to it’s end.  I no longer got the same kind of satisfaction from my home and surroundings that I once did.  And if I stayed, forcing it to try and deliver the way that it had in the past, I was bound to resent it.  Instead, I walked away with gratitude for what it was and for what that season of my life provided me.  I was sad that it was over but I’m eternally grateful that it ever happened in the first place.

The beauty of recognizing that a season of your life has come to an end instead of trying to force it to continue is that you’re opening your life up to a new season.  Even if you have no idea what that looks like.  The next season of my life isn’t clear.  But I know as long as I’m open to the possibilities the opportunities are endless.  A career shift, a new home, a new town could lead to so many different things.  This next season for Mark and I could be long or it could be short.  It may only be a stepping stone to something else, another season further on that I can’t begin to visualize or understand.  No matter what, a new season is upon us.  And with a new season comes a choice.  The choice to fight the change or the choice to embrace it.  Fighting it will get you nowhere, embracing it will get you everywhere.  Trust that the universe, god, buddha, whatever or whomever you believe in, has something better in store for you…trust that… and he/she/it will deliver.