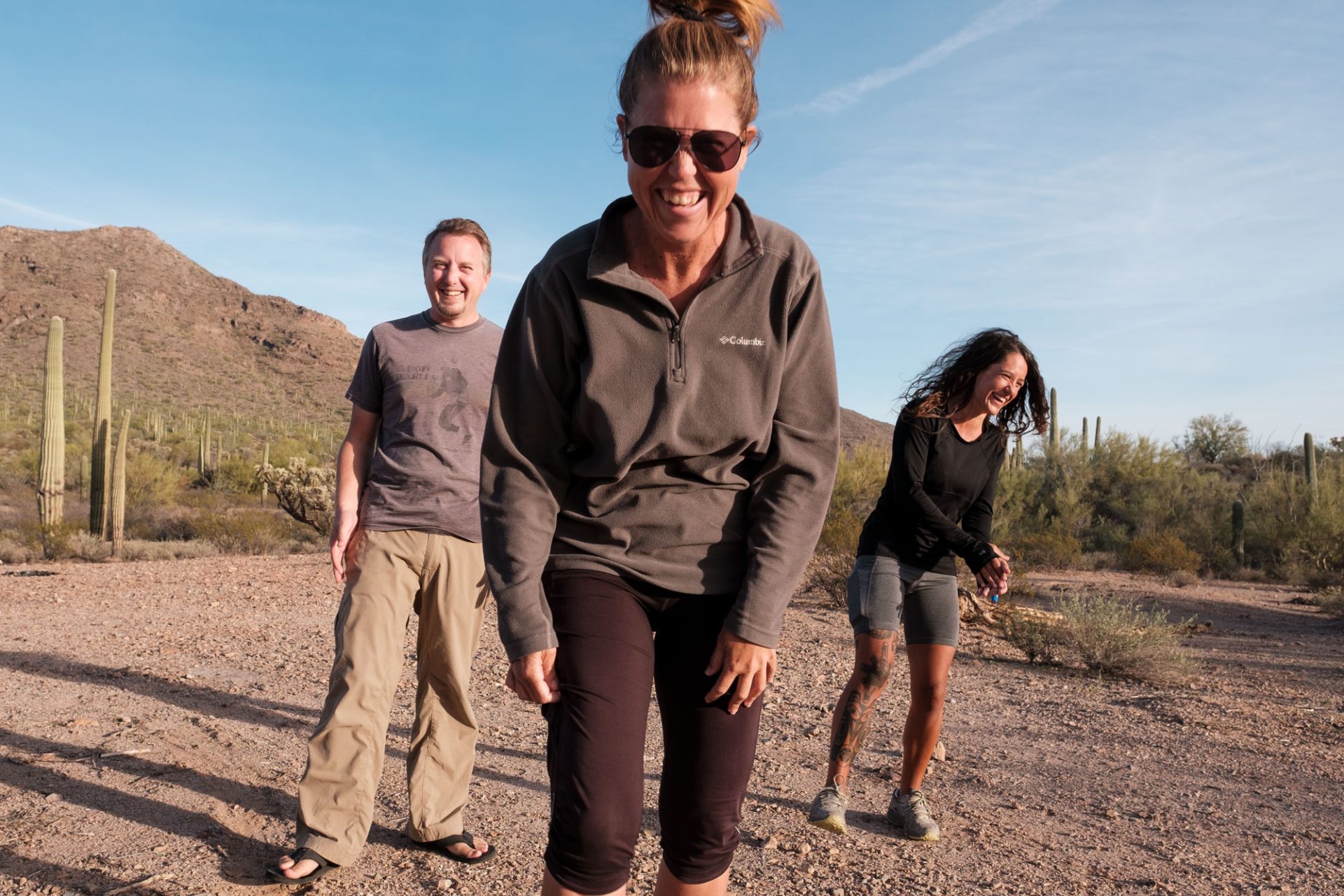 In 2017, when we were living on the road in our Casita, I had the realization that I was craving community. An unfamiliar feeling for someone that has gravitated towards solitude and independence for most of her life. My very introverted nature has rarely sought out social interaction. However, as I’ve gotten older and slowly acquired friends that I adore, I’ve come to see the value in sharing life with like-minded souls.

When the opportunity arose to move to Idaho and become part of a tight-knit aviation community, I grasped at the idea. I was drawn, for the first time ever, to being a part of something. Idaho, and all we thought it would be, held so much promise. What actually transpired was nothing like what we’d hoped for. It was quite complicated, for reasons that are besides the point. But, being a part of something, it turned out, might not be for us.

During that strange time I got the most amazing opportunity to become a part of a photography community. It was so unlike me to participate in a group like this but it turned out to be one of the most rewarding things I’ve ever been a part of. That feeling of community, of being a part of something, was finally realized. It felt as good as I hoped, it satisfied a craving that was stronger than I realized and it showed me that it is indeed possible to find a group of people that are good and genuine and want nothing but great things for each other. But the nature of that group event, that I was a part of multiple times in 2019, was put on an indefinite pause due to the pandemic.

Once again, being a part of a community slipped from my grasp.

Eight months ago, when we returned to life on the road, community got knocked to the bottom of the list. Instead we chose to focus on things like flexibility and freedom while navigating the pandemic.

Mark & I were walking this morning, talking about what community means to us, what we’ve lost and what we’ve found over the last couple of years. We never would have thought this lifestyle would offer any kind of community and yet the last three weeks we’ve spent camped in the middle of the Sonoran desert has taught me otherwise. To some it may look like we’re out here in the middle of nowhere all on our own. That’s hardly the case. I’ve run in to some of our “road friends” in the store and out on my daily walk. We shared camp with our dear friends Claire & Brandon for a week and with our friend Anne for another week, getting the opportunity to strengthen the bonds of our friendships.

As it turns out, we’re part of a community of people that have all chosen to live a bit differently. People that have never really fit in anywhere and have never fully subscribed to society’s expectations. We’re out here, in the desert, living in vans, buses, truck campers, and RVs of all shapes and sizes. We’ve prioritized things like travel and nature while being totally ok with downgrading things like square footage and social status. We’re all marching to the beat of our own drum. What I’ve discovered though, is that marching to the beat of your own drum doesn’t sentence you to being an outcast, it just means having to be a little more creative in finding your people.