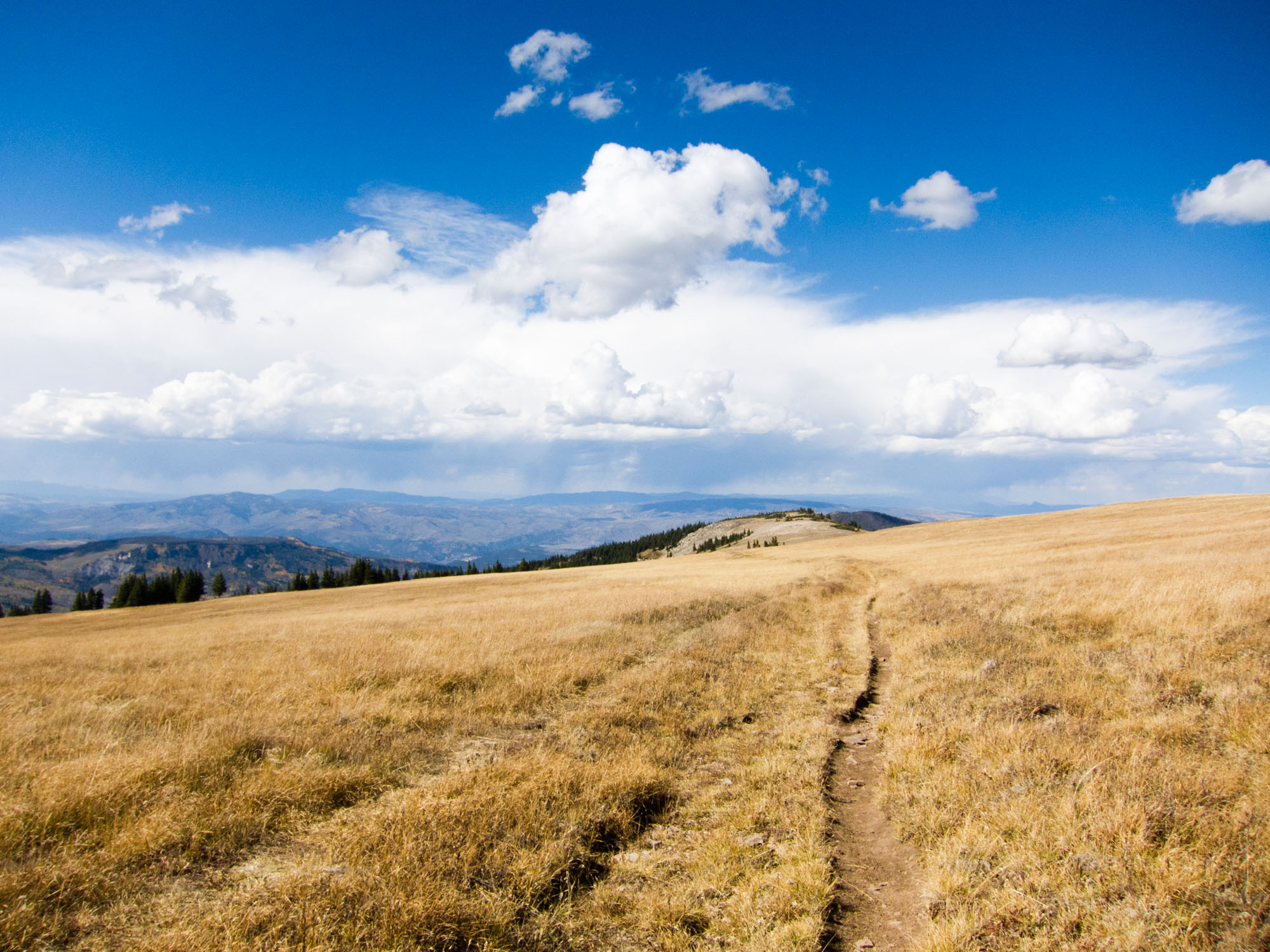 Like going to college, getting married, buying a house and working a 9-5 job, having kids is not mandatory.  In fact, the decision to not have kids is a respectable one.  Not because having kids is bad, not at all, but because not having kids goes directly against societal expectations.

From a young age you’ll be told “when you’re a mom/dad” “when you have kids” and you’ll hear this your entire life.  I remember being in high school thinking I would eventually marry my high school boyfriend and have kids.  Only to reach my early twenties a few short years later and realize, I don’t want to have kids.  My daydream was a result of a two dimensional way of thinking, of not knowing the many directions I could take as an adult.  Once I began to see all the possibilities for the life that lay before me, it became clear that kids were not part of that picture.  But this is not a decision that can be made without hearing the opinion of many – family and strangers alike.  The decision to have children, in my opinion, may be the biggest decision you make in your entire life.  Yet, it astonishes me how many people will try to influence you otherwise if you decide against it.  I’m 37 years old and I know in my heart of hearts that I was not put on this planet to be a mother, my body was not made to give birth.  But that steadfast belief has been tested so many times.  I’d be lying if I said I didn’t question myself over the years.  The number of people that have told me I’ll change my mind or that have flat out gotten uncomfortable at my response of “no I don’t have kids” and “no I don’t plan to have kids” has made me feel like an outcast, they’ve made me wonder if I’m missing something.  Furthermore, they’ve made me fear that I’ll wake up at the age of 40, the biological clock (whatever that is) has finally started working and I’ll freak out that all of the sudden I need to have kids.  But the closer I get to that age the more comfortable I become in my choice.  A choice I’ve not taken lightly but a choice that is mine nonetheless.

You don’t have to have children.  No matter how faux pas that may seem to your friends or how upsetting that may be to your parents (I’ll admit, I was relieved when my brother made grandparents out of my mom and dad), it is just as much your right to NOT have kids as much as it is your right TO have kids.  As much as we’ve been led to believe otherwise, there is no template for life.  Your path thru life is not pre-determined, it is whole-heartedly yours to decide.  The pressure of society may be heavy at times but at the end of the day it is only YOU that will live with the choices you’ve made.  It is only YOU that can figure out what makes you happy, what makes you thrive.  I have finally passed the point in my life of letting people make me feel bad for not wanting to have kids and I decided to write this because I now know that no one should feel bad for that decision.  My younger self would have been so grateful for more confidence, empowerment and less expectations.  Life is hard enough to navigate for ourselves, shouldn’t we be allowed to question if we want to do that for two?