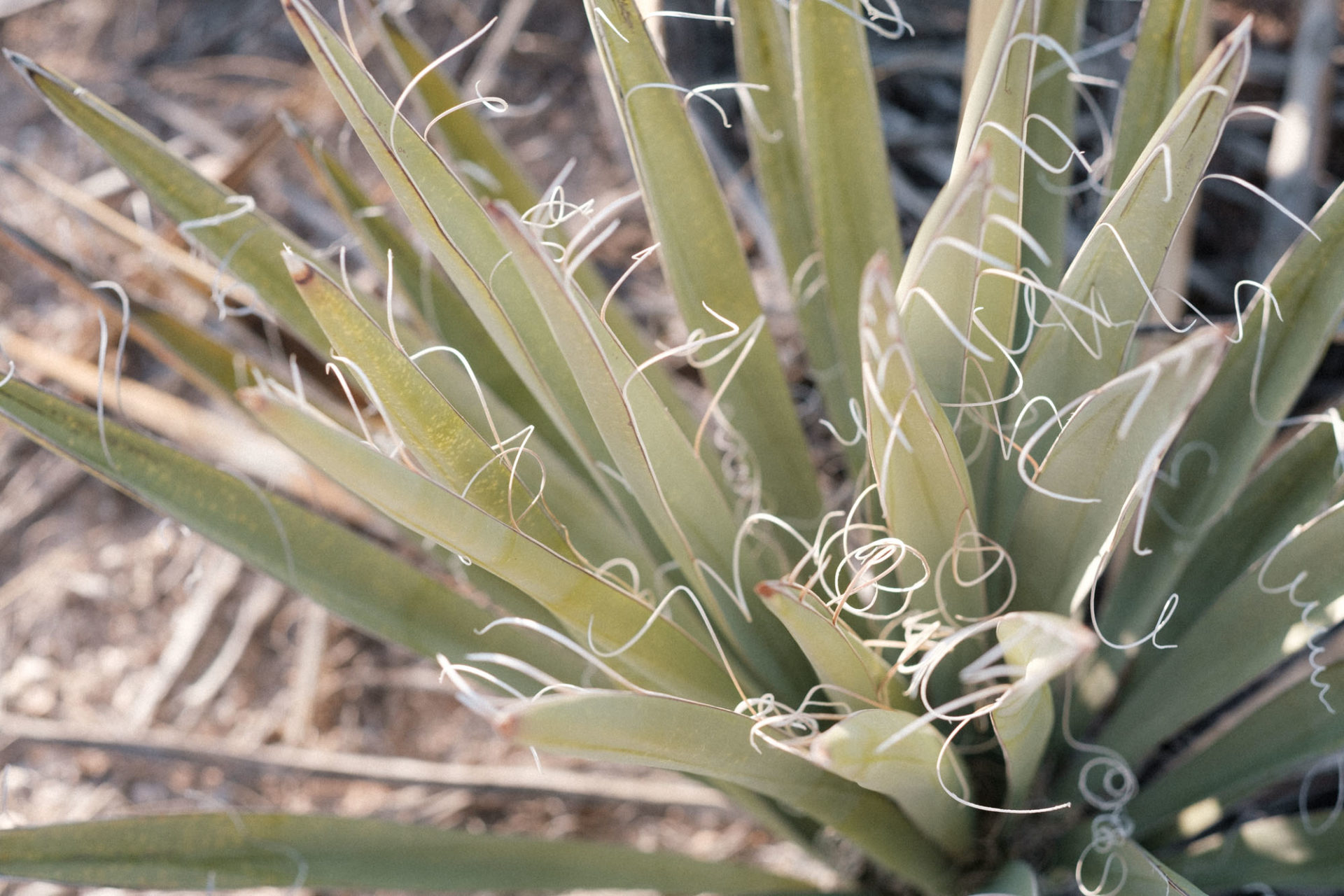 I am highly sensitive to many things. Food, pollution, drama, pain, stress. I’ve only ever grown increasingly frustrated with myself for this fact. Isn’t sensitivity a weakness? Shouldn’t we shield that weakness from the light of day? That’s what I’ve always believed anyway.

Describing myself as sensitive doesn’t feel good. When Mark says out loud that I’m sensitive, in a very matter of fact way, I cringe a little inside. There’s obviously a script in my head that puts sensitive in the negative attribute column. But the other day Mark opened a door in my brain. (Isn’t that the best feeling, when you’re able to look at something in an entirely different light?) He helped me see that there is power in being sensitive.

When I start spiraling in to compulsive eating or toxic thinking or depressive behavior I see it, I’m aware of what’s happening and I know something needs to change. Sometimes I know what needs to change, other times I know I need to get creative in finding a solution. Either way, I get to work on a course correction.

After all, one of the definitions of sensitive is “having perception through the senses”. I hardly see that as a bad thing. Now I’m starting to see my sensitive-nature as hyper-awareness and that’s allowing me to shift this attribute in to the positive column.

One of my top priorities in life is to feel good – both mentally and physically. That may sound selfish but the better I feel, the better I am to myself, Mark and everyone else around me. So when I feel bad I immediately start searching for the cause so that I can get to work on the solution. If this is what being sensitive affords me than I think it’s time to start seeing it as a superpower rather than a curse.