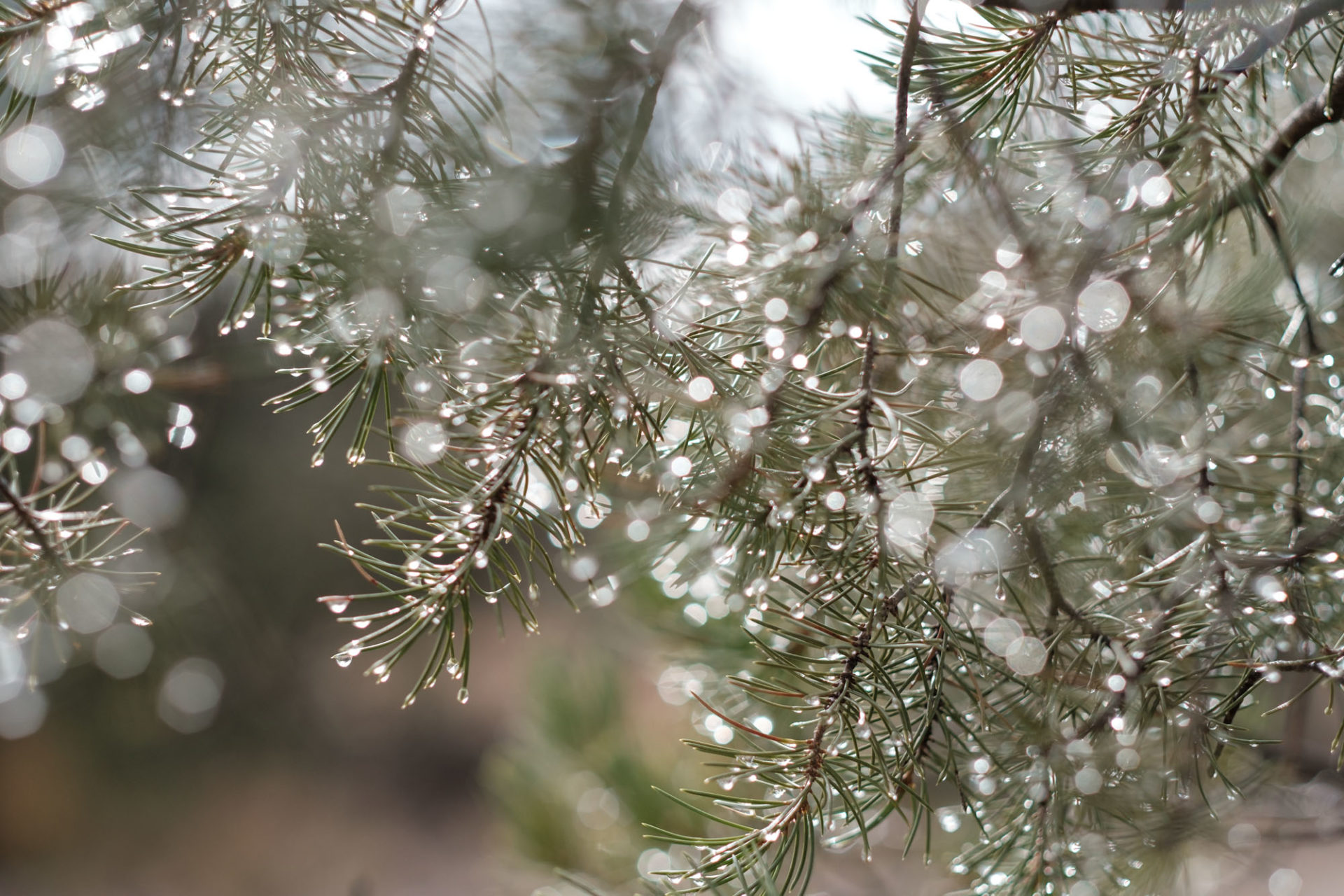 It’s been nearly 15 months since I began the practice of photographing my life daily. When 2020’s 365 project came to an end, I couldn’t imagine stopping. And so, without really thinking too hard about it, I woke up January 1st and kept going. It’s been challenging and rewarding, some days are hard and other days really easy. More than anything though, I feel like I’ve really started to hone the act of noticing.

I’ve always been a visual person and as a photographer I’ve always noticed subtle changes in light. I would say I’ve always been generally aware of the world around me. Now though, after 451 straight days of looking for something to photograph, I’ve learned that every day offers visual delights that often go unseen. I don’t go on a hunt for something to photograph so much as I simply pay attention to all the little visual nuances in my day. Shadows, reflections, cloud formations, the way life unfolds in a way that feels monotonous but also fleeting. I see so much more than I ever have.

Today it rained most of the day. It was grey and gloomy out and not especially inspiring. I snapped a few frames of the rain falling and our foggy windows. I figured that was that. Until a few hours later when I was doing dishes. The clouds began to lift and the sun appeared. I glanced outside to see the sun lighting up millions of little drops covering the trees and shrubs surrounding camp. I grabbed my camera, stole Mark’s rain boots and went off in to the trees to photograph this dreamy scene that would be gone all too soon.

I’m not sure I would have even noticed had I not been flexing my noticing muscle for the last 15 months. I see more beauty, more nuance, more subtleties in life than I’ve ever seen before. And that awareness has led to an ongoing series of simple delights that I never otherwise would have experienced.