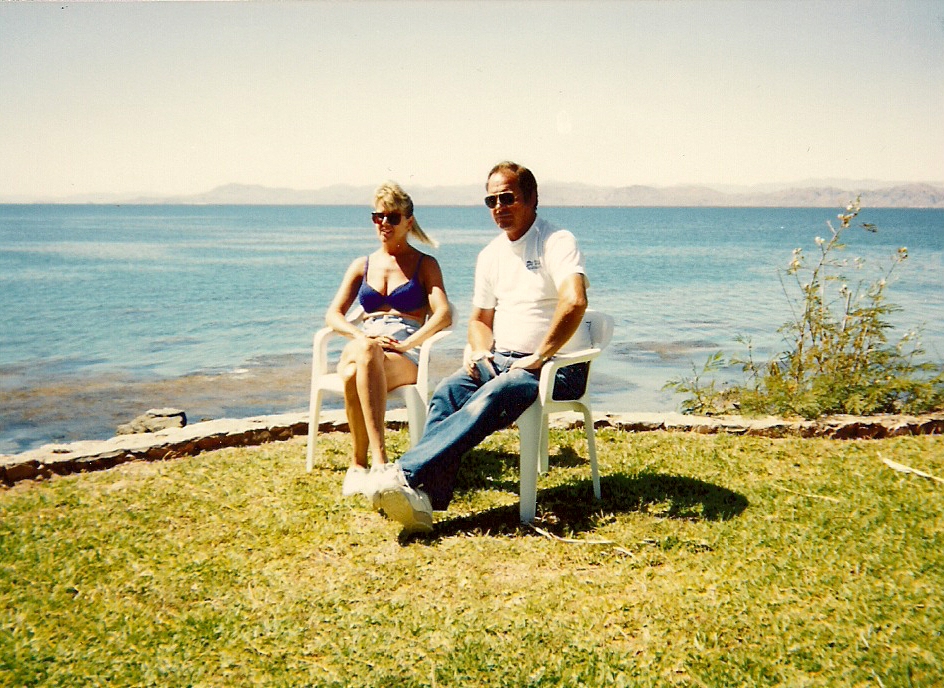 When I was 10 years old, my parents decided to move our family from a bustling suburban life in Los Angeles to a small town in the Arizona desert.  To say I was both heart-broken and angry is an understatement.  I didn’t want to leave my friends.  I didn’t want to be the new kid at a new school.  I was painfully shy as it was, how would I ever make new friends?  They told me it was temporary, we would try it for a year and then we could move back.  A year passed and my parents had no intention of returning to California.  I was devastated.  Little did I know, they were giving me a gift I wouldn’t be able to recognize until 20 years later.

From the moment we settled down in our new desert home, I vowed to myself that I would leave as soon as I was old enough to live on my own.  On my 19th birthday my high school boyfriend and I packed a tiny U-haul full of all our life’s possessions and set off for the Colorado Rockies.  I was fearless in my pursuit of the unknown.  I set off to create a brand new life and I did.  It wasn’t until I moved several more times, started a business, relocated a business and chased my dreams with reckless abandonment that I realized my courage to do so was born from my parent’s decision to change everything when I hardly even knew what the word change meant.  I don’t think I could have been given a better gift than to experience what it’s like to change everything and see that it all works out in the end.  To learn that change teaches you how to adapt and that adaptability builds strength, resilience, courage and character.

It was about 8 or 10 years ago that my mind opened up and was able to see what my parents had given me.  Now, almost another decade later, I’m reflecting on that chapter of my life all over again.  Once again, feeling overcome with gratitude for what my parents gave me, but for an entirely different reason this time.  I’m now about the same age my parents were when they decided to move to the desert and start a new life.  Since I just left behind a thriving business and beautiful home to build a brand new life in a brand new place, I find myself constantly thinking about my mom and dad.  They too had a thriving business and a beautiful home and like me, set off to pursue a dream life that came with a lot of uncertainties.  I’d never before thought about that move from their perspective until now.

I’m currently learning how sometimes it’s necessary to take a few small steps back in order to make a giant leap forward.  Money is tight amidst our transition.  We’re cutting way back on our spending in order to bring the vision of our new dream life to fruition.  Our marriage dynamic is changing as we’re no longer business partners and we’re paying extra attention to each other’s needs to make sure we don’t grow apart.  We’re being humbled as our egos adjust to starting over, from scratch.

While 10 year old me was caught up in my petty fears of making new friends, my parents were carrying around the weight of these same trials and tribulations.  And they did it with two young kids.  They put everything on the line in an effort to improve the quality of life for our family.  And they did.  My brother and I had an incredible childhood, we had everything we could have ever wanted.  We were free to roam that little desert town in a way we never could have in LA.  And I was clueless to the sacrifices my parents were making and the effort they were going to in order to make that happen.  Until now.

Now, on the days I get a little freaked out about Mark & I leaping into the unknown in hopes of enriching our lives in the long-term, I think of my parents.  If they did it, so can I.  They taught me how.  They showed me it can be done.  They paved the way.  Without their courage I doubt I would be so fiercely persistent in creating the life of my dreams.  Because of them, I know it’s possible.

For that, I’m eternally grateful.